Today’s deck list highlights the very first Pokemon Partner Battle deck ever! Looking through this deck list reminds me how far this format has come in just over a year. 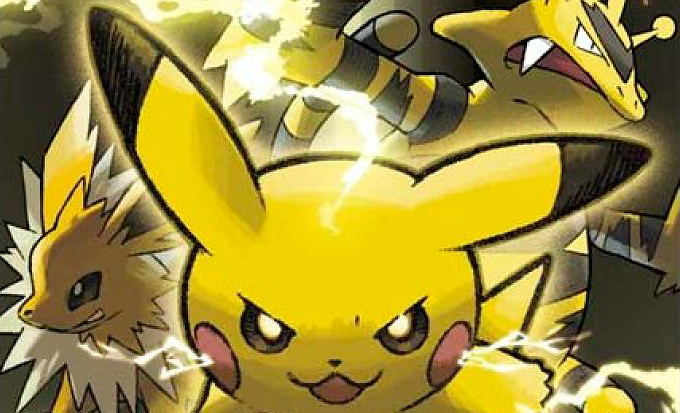 Wow! It’s not been that long since I built this deck, but looking over it evokes the same nostalgic feeling that I would get from finding a long lost photo of childhood friends whose names I could no longer remember.

I have only a vague recollection of the time that I built this deck. Many of the choices seem arbitrary. I had no idea what my opponent was building, and neither of us had any idea what number of energy or basic pokemon (or anything else) should be in a 100 card deck.

I do remember counting the number of supporters, tools, energy, etc. in several of my standard and expanded decks, and then scaling the averages up from 60 to 100 cards. I ended up with 25/50/25 Pokemon/Trainers/Energy, which makes sense because most of my decks at the time were around 15/30/15.

Some things were clearly overlooked (no Ace Spec?), and the holy trinity of Item Finder + Dowsing Machine + Junk Arm had not yet been discovered (I did include a junk arm, but somehow missed the other 2 cards which have the exact same text box).

It seems pretty obvious that I just grabbed a pile of lightning type EXs as backup attackers. The Pikachu/Raichu line was included because the idea of break evolving Raichu prime excited me for some reason.

I guess I should give a a quick rough summary of the strategy:

That’s all I have to say about this deck. Here’s the list: